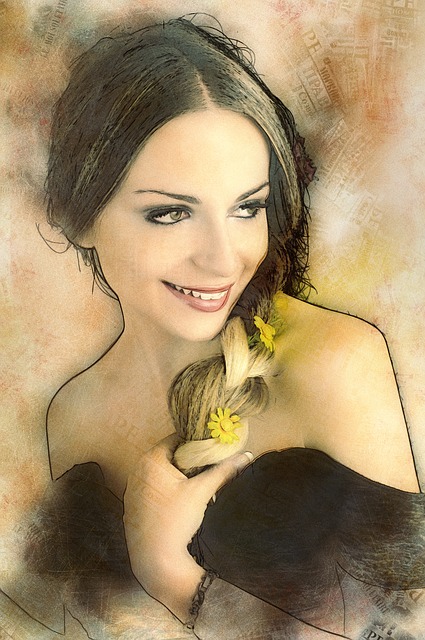 We know that a supernatural novel is a story about a character or characters that are ‘beyond natural.’

In other words, such characters have certain abilities beyond an average person. Not to be confused with paranormal, a novel about the supernatural, in my view, would be a story on something God-like, or something about God Himself, and maybe digestible by anyone who wishes to read them, whether they believe in God or not.

These are the types of novels that I mint at Omega Inscribe – Hence, this is the reason why I love to talk about ‘the supernatural’! If you have not yet seen the blog about the difference between a paranormal novel and a supernatural novel, check it out here.

The point of this blog is how unrelatable we may find supernatural characters, compared to us, and our own experiences. Think of Superman, for example. The guy is from another planet, he can fly, he is super strong…and he seems quite cute too. Not your average Joe. A regular person would probably hate him because he seems to have all those things going for him that they could only dream of. However, this is the reason why Superman’s creators gave him human traits: He gets a job, he falls in love, he can feel emotions, and so on.

As a writer of supernatural novels, this is one thing I keep in mind when creating characters for my novels – How can you make a supernatural character likable? The answer is simple – Make them relatable to a normal person.

On that note, what are the 5 things that your supernatural character should have to make them likable? Let us count the ways to make this happen:

Have you written a book, or even a movie about a supernatural character? Drop a note in the comments to publicize it! Let us get to know this complex person!