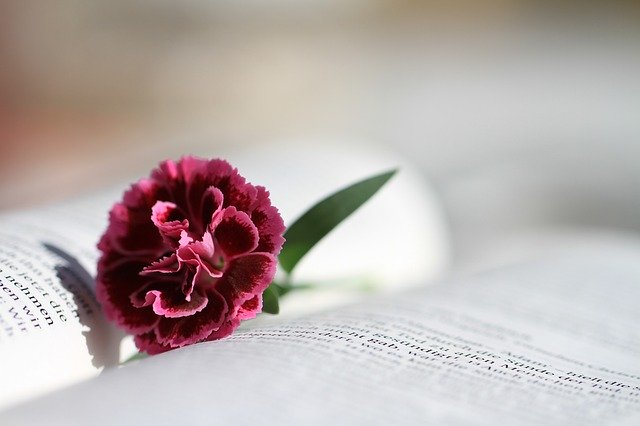 In the genre of supernatural or ‘extraordinary’ novels, it is sometimes the case that readers may think that the story or plot is incredible, maybe even ridiculous.

This is usually true only when the writer has not managed to create a story that can still be believed by the reader as existing in the realm of possibility.

When writing a story that is of a kind that would not usually happen in everyday average society, there are some things to bear in mind for making such a story believable.

How do you write a believable plot or story for your supernatural novel? The best way is to write a story that is grounded in reality, even though it contains supernatural elements. The ways to achieve this are:

Using these small tweaks would help your story gain believable support so that the storyline is more realistic for the reader even if you are aiming for an inspirational story of the supernatural. Don’t forget to drop some comments below on how ways you may have made your stories believable and come alive!

4 Replies to “How to Create a Believable Story Plot”