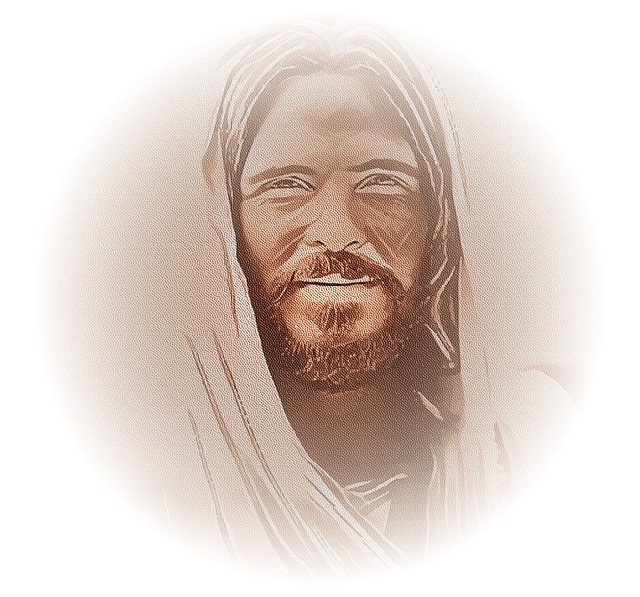 I remember a post I saw on Instagram. I had made a comment about relationships and how we can have a relationship with the Lord since relationships happen between persons.

At first, I was going to respond. Then I did not.

It is not okay to think that my views are ‘better’ than someone else’s, especially since we are coming from different experiences and learning in life. At the same time, if I believe something and will hold on to it, it had better be something that can stand the test of faith and of reason. If it does – Then, maybe it is a view that can stand the test of time. A better view.

In other words – Faith is not blind. One should not blindly believe in something or someone because it sounds good, or it is the way everyone else around them has done it.

I discovered that for believing in anything, I needed to make personal discoveries. Therefore, I pondered the poster’s comments from the perspective of a rational person who is simply thinking through reason. The poster had said that God is not a person because He is above us.

If someone is above me, is it rational to conclude that this is the reason why they are ‘not a person‘?

For instance, consider someone who has a job. That person has a manager at work. The manager has another manager above them. There is a Chief Executive Officer who is above most or all in the company. This means that the CEO is several levels above everyone else. Does this mean that because the CEO is above the rest in the company, the CEO is not a person? After all, they are not in the same realm of ‘ordinary worker employees’ like everyone else, but at the pinnacle of the organization?

I reasoned this through under the logic of the Instagram poster. True, the CEO is a human being like me, and certainly not God. The point is that one cannot generalize that ‘a person is not a person’ just because they are above you in the realm or order of existence.

The reason why I can use the analogy of a CEO who is human, to explain the irrationality of the Instagram poster’s comment about God not being a person is this: The Lord went out of His way to demonstrate to human beings that He is a person like us. Yes, a supernatural person – Yet, a person.

He talked about making mankind in His own image. Sounds like He designed us so that we would look identical in make-up, Could that identical image include making us into ‘persons’ because He is a person too?

He has feelings – For anyone who has considered the Bible, there are numerous times where the Lord testified that He was angry, or regretful of something. This sounds a lot like me – I tend to have feelings too.

He went out of His way to become a human being so that mankind could see Him in the flesh, as a person – I speak of none other than Jesus, of course. As mentioned in other blogs, the idea that Jesus called Himself the Son of God remains a problem in various circles, however, that could be the topic of another blog!

Is God a person? The answer is yes. It is not an answer based on blind faith. Blind faith is the reason why we may not know many things about the person Who is God. Just like a human person, there is a personality, temperament, ideas, opinions and much more, that could be discovered about Him. I came to understand that blind faith could prevent me from going beyond to figuring out the deeper facts about the “unknowable, unseen God.”

Therefore, I began to challenge myself – I may not be a theologian, neither do I have a Bible College degree. However, I am a lawyer, and I know there is such a thing as reason, logic, philosophy and common sense. Maybe it was time I started to put those together for me to figure out this idea about who God is, and what makes Him up as a person Who would like me to get to know Him. After all, He made me to look just like Him. He seems to want a connection by doing such a thing. Maybe it sounds like love to me.

This idea could impact the way a person writes about Him, especially if in a career path that has to do with Christian writing.